↓ Skip to Main Content
Home › Where is Carlos Enrique Coy?

Where is Carlos Enrique Coy? 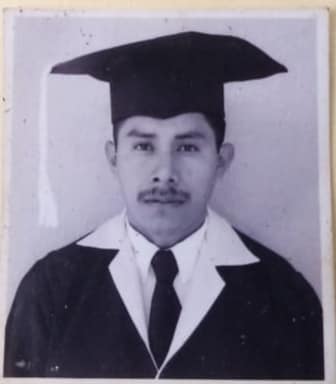 The Guatemala Solidarity Project calls on the authorities in Guatemala to immediately begin an exhaustive search and investigation into the whereabouts of Carlos Enrique Coy, a leader from the indigenous Poqom community Nueva Gloria.  Coy has been missing since August 3. His family believes that those responsible for his disappearance are the private security of the Thomae family, an elite family which has been using extreme violence to displace indigenous communities and expand the illegal construction of hydroelectric dams.

We are extremely concerned that with every passing minute, the likelihood of Coy being tortured and murdered increases.  Coy is known in the area for his humility, hard work and eloquence.  In 2016 he was a candidate for city council with PUNET, a local political party which did not participate in the 2020 election due to repeated death threats against party leaders.  Coy is an evangelical pastor and a father of three young children.