We are calling for urgent actions in solidarity with indigenous Q’eqchi’ community leader Jose Antonio Pacay Guitz. Pacay was arrested on June 29 on fraudulent charges for his human rights work. On July 5 Pacay was severely beaten. As of this time government authorities have not permitted us to verify his well-being. 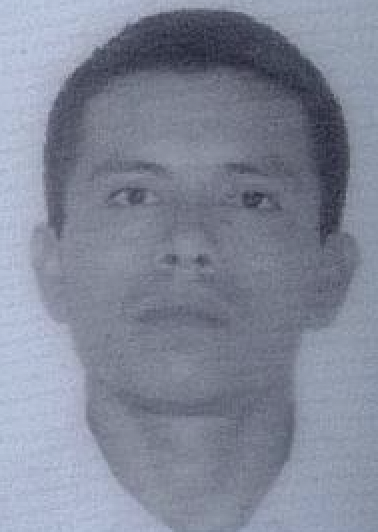 1) Donations are urgently needed via venmo @solidarityguate to support legal and medical costs to gain freedom and health for Jose Antonio Pacay Guitz. You can also donate via our website or by writing a check to “UPAVIM Community Development Foundation” and mailing to UPAVIM, PO Box 63, Marshfield, VT 05658. All funds go to our partners and are tax deductible in the US.

2) Call or write your member of congress: “I am contacting you regarding Guatemalan indigenous community leader Jose Antonio Pacay Guitz who was arrested on June 29, 2022 and on July 5 was severely beaten in prison. Please request that the US embassy verifies and expresses concern for his wellbeing. Please let me know what information and response you get.”