Guatemala Solidarity Project Statement on the 2020 US Election 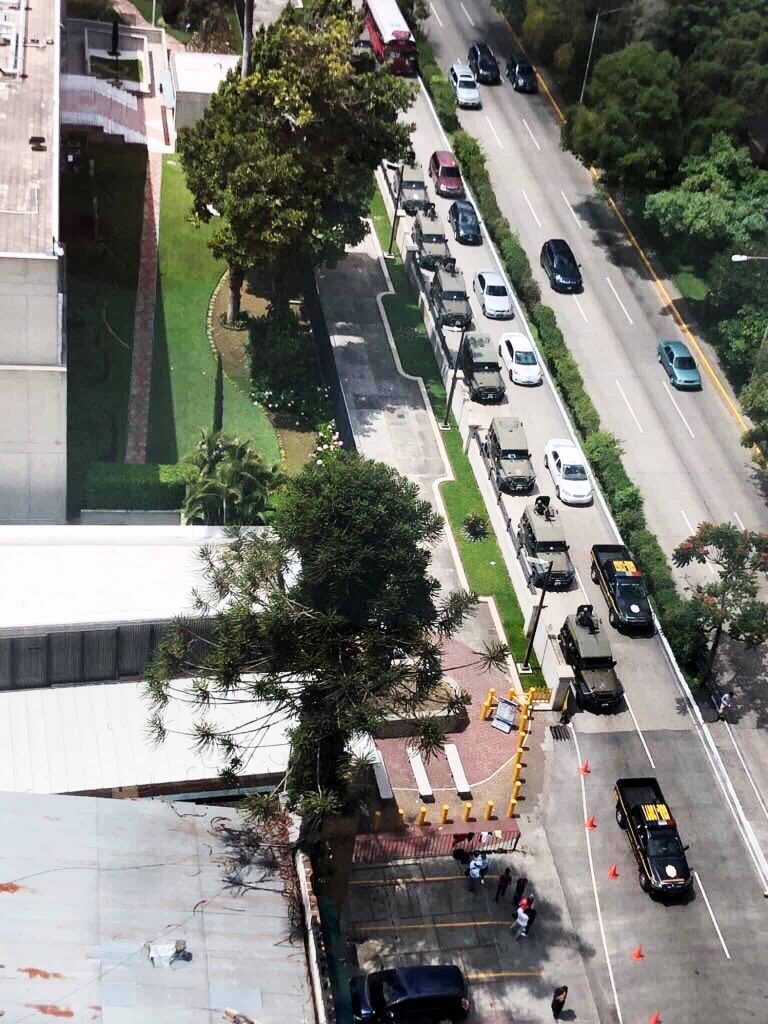 Even in indigenous peasant communities in Guatemala, people are celebrating the electoral loss of Donald Trump. But many also fear that American corporate interests will continue to drive US policy as it has in the past under both Republican and Democratic administrations.

Significant differences do exist between Biden’s and Trump’s policy stance toward Guatemala. For example, Biden supported the International Commission Against Impunity in Guatemala (CICIG), which after being formed in 2007 exposed the corruption of over 1,700 police officers and six Supreme Court judges and led to the arrest of two Presidents.

Trump supported the Guatemalan government’s forced expulsion of CICIG investigators with the support of US-donated military equipment. This allowed the Guatemalan government to dismantle the Commission and to be openly, even flamboyantly corrupt when it prohibited the most popular Presidential candidate – an anti-corruption former Attorney General – from appearing on last year’s election ballot.

However Biden and Trump both support providing equipment, training and funds to the Guatemalan military as it continues to terrorize indigenous communities. The purpose of this terrorism is to facilitate the theft of natural resources from indigenous lands by US companies in industries like oil, mining, timber, hydroelectric dams, African palm and other biofuels.

The military, police and natural resource extraction companies use arson attacks, gang rape and murder in addition to threats and criminalization to drive entire communities off their lands. Hundreds of thousands of people are forced to live in shacks in the most vulnerable areas that are of no use at the moment for the corporations.

Will Biden continue to pursue increases in US support for private companies investing in Guatemala? That may depend on the level of grassroots pressure that is applied. Although we don’t use donor funds to support our lobbying, GSP volunteers are mobilizing to support a change in US policy towards Guatemala that recognizes the humanity of indigenous peoples as well as the importance of protecting natural resources. To keep informed on how you can collaborate with this effort, follow/like us on social media or send an email to info@guatemalasolidarityproject.org with “Add to lobby list” in the subject line and we will update you on our lobbying efforts and how you can get involved.